Mahikeng Local Municipality, under the stewardship of Executive Mayor Cllr. K.B Diakanyo, is located in Mahikeng, the capital city of the North West Province, in South Africa. Mahikeng is seat of the Provincial Legislature and majority of the National State Departments regional offices.

“Mahikeng” is a Setswana name meaning “place among rocks” and it is the capital city of the North West Province. Nestled next to the Botswana border, Mahikeng is just a 3-hour drive from Johannesburg and about 294 km from Pretoria.

Mahikeng’s rich and diverse history dates back to 1852 when the town was founded, 1899 to 1902 during the Anglo Boer War, the Mahikeng Siege. It is home to the Mafikeng Museum, with its antique steel ceiling, old town clock, Sol Plaatjie’s history, and display of rocks species. The Capital City of the Platinum Province, is the birthplace of the Boy Scout Movement, which took place during the historic siege of the city.

The total area of the Mahikeng Local Municipality is approximately 3 703 km2. It is divided into 28 wards consisting of 102 Villages and suburbs. The population of the municipality is estimated at 271 501 people.

The untapped business market in Mahikeng continues to flourish as the municipality still offers lucrative business packages for industrial, residential and business developments projects. Mahikeng is a city of opportunities in the sector of agriculture manufacturing, cargo and aviation management. The Mahikeng Airport situated 5 km west of the Mmabatho CBD boasts a landing strip of 4.6 km, one of the longest runways in the world. The airport is designed to accommodate large aircrafts and is not only ideal for both business and leisure activities but has been used on many occasions to host international as well as national air shows. 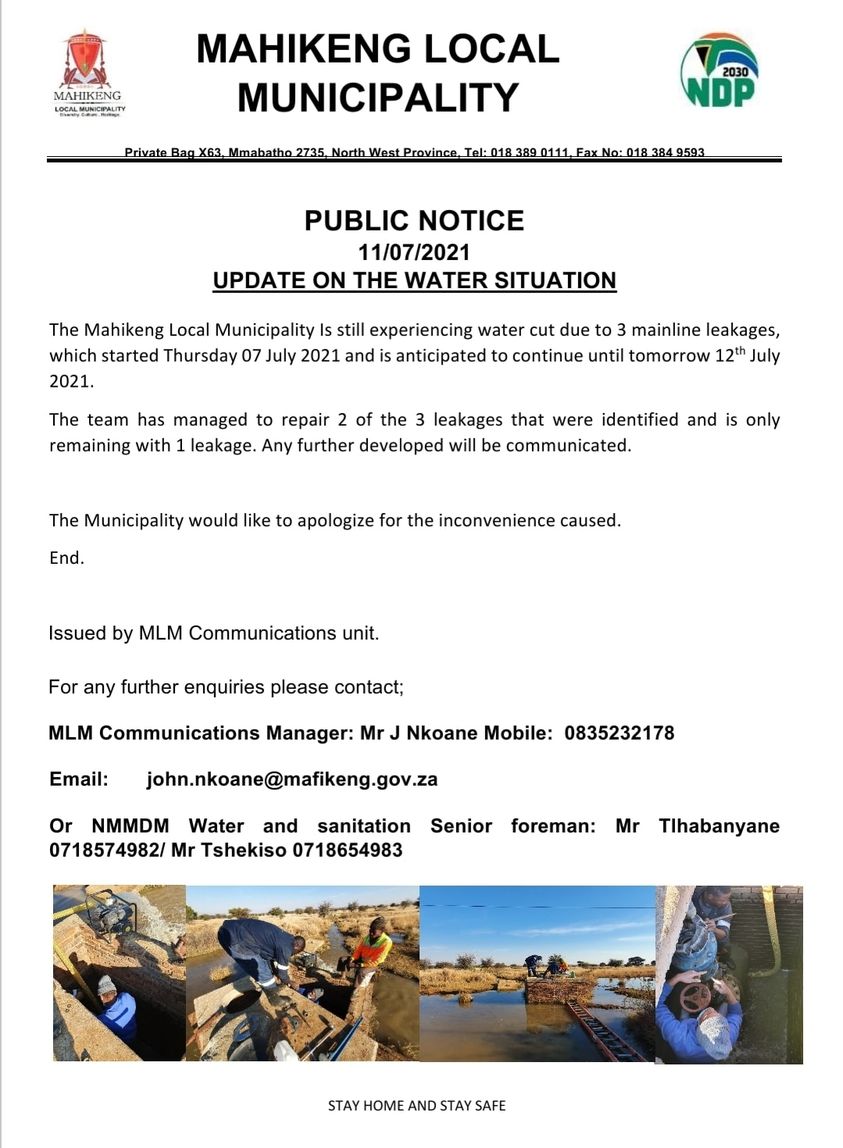 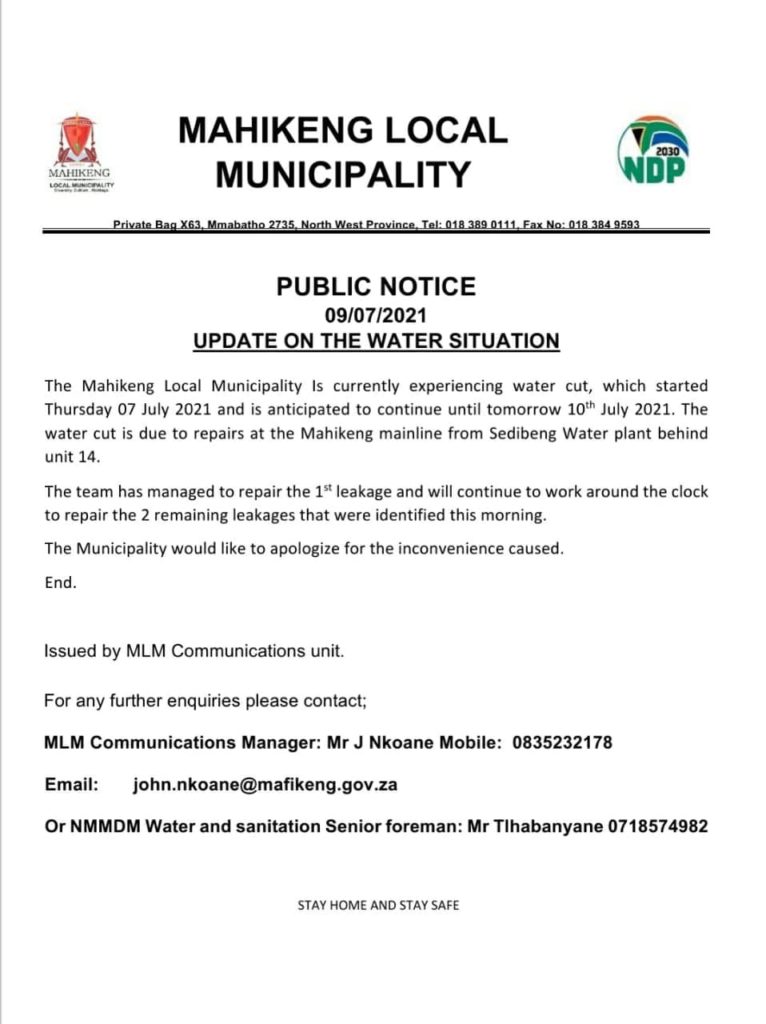 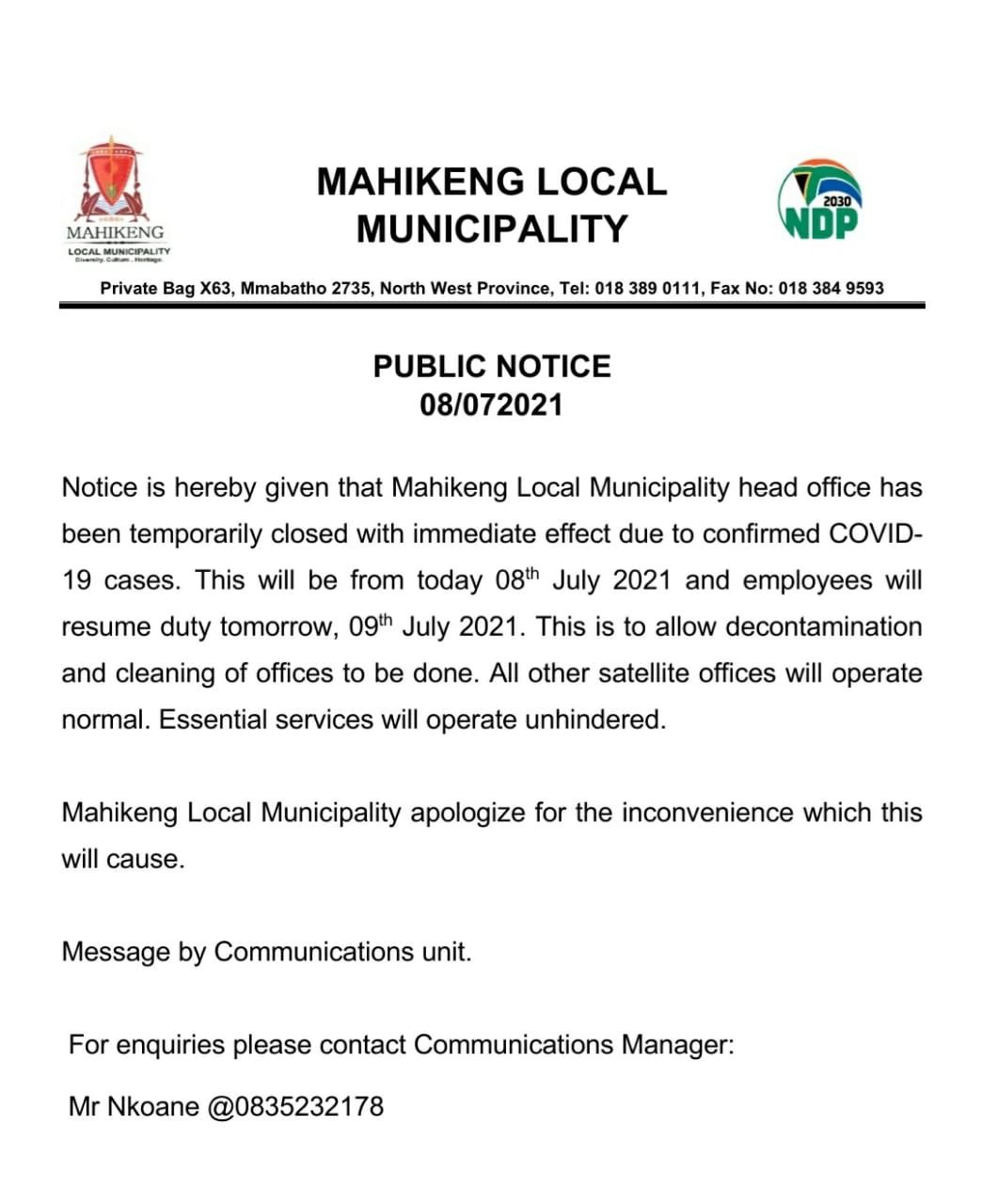